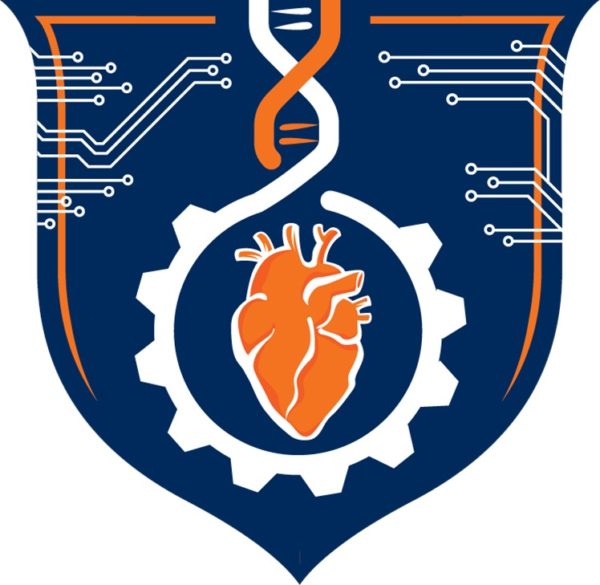 Alejandro Medina is an undergraduate student at UTSA pursuing a Bachelor of Science Degree in Mechanical Engineering. His skills revolve around CAD modeling, design ideation, multiple Microsoft software, and he is bilingual in both English & Spanish. At UTSA he is part of the Architecture Construction & Engineering Student Council in which he is the VP of RSO Relations and oversees all communications between all Engineering student organizations and the College of Engineering. He is also a part of Advanced Robotics at UTSA in which he holds the Treasurer position which oversees all financials in the organization. He has also been a part of multiple Engineering projects in the organization and is currently the Mechanical Lead for the VIO project which is an autonomous all in one fan & heater which follows the user wherever they go. Lastly, he is a part of the Sigma Chi Alpha Colony at UTSA which focuses on leadership & soft skills development alongside philanthropical involvement in the community. He is the financial chairman which oversees the division of the available budget on a semesterly basis. In the MDI Lab he is currently working on the combat suction device project in which he has helped with the rebuilding of our old prototype and the design of the future upgraded version. After graduating from UTSA he is seeking to use all his skills and knowledge to build and manage his own Engineering firm.